​​Deceased ERA: John "Jake" Benton - He dedicated most of his adult life to baseball. He grew up playing sandlot baseball in the 1920's era in the Industrial League. He was a pitcher while his brother Charles ( BCSHOF Inductee) was his catcher. After playing sandlot baseball for several years he turned to officiating baseball in the same league he played in. He ended up umpiring also in the Butler County League, The Butler Eagle County League, the Greater Pittsburgh Federation League along with local Pony & Prep Leagues. He also spent time officiating in local softball leagues. After retirement he would spend winters in the Bradenton Boosters organization where he volunteered at the Pirates Spring Training games wherever he was needed. 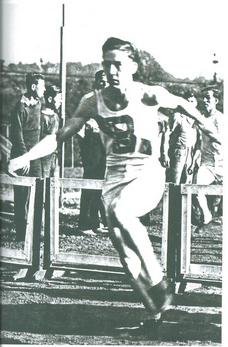 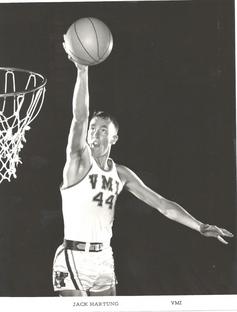 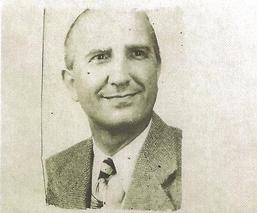 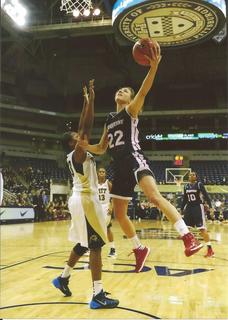 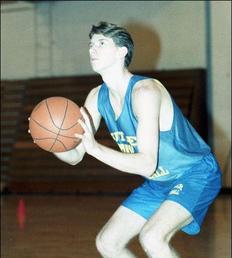 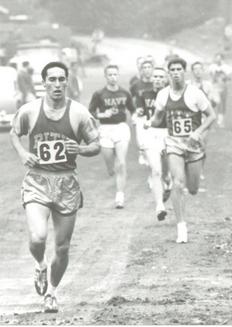 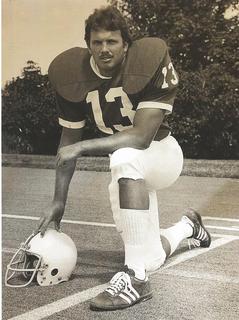 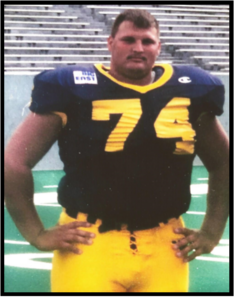 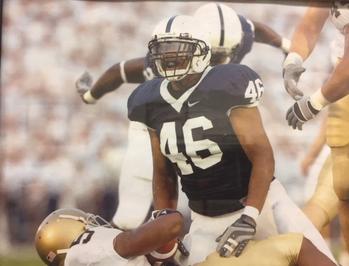 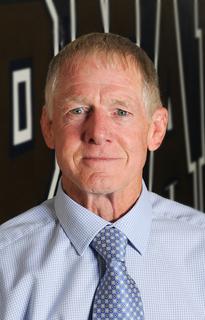